IT Outsourcing in the developing world
To insights list
20.12.2021

War for Talent - IT Outsourcing in the Developing World

I recently spoke at the “War for Talent – Recruitment in the IT sector online forum” with my colleague, Dmitry Gusev ,and felt it was a good idea to put the main points of our presentation into an article.

Our discussion covered the subject of IT Outsourcing in the developing world, looking at the differences between mature and immature markets and uncovering many of the myths and challenges faced when engaging with outsource partners across the world.

The benefits of outsourcing your IT to the developing world are well known and widely discussed. A huge pool of super talented, loyal candidates at a fraction of the cost. What’s not to like?

And while there are huge benefits to working with partners to outsource the whole development process (BPO), or tapping into international markets of freelance contractors, there are several things that must be considered before taking the plunge.

It’s not as cheap as you think! The adage, you get what you pay for springs to mind here. Yes, you will be paying less than what you are in London, but will the quality of the work meet your expectations? And in many cases, the real top end service providers or contractors are charging a pretty sum irrespective of where they are based!

No there’s not endless pools of super talented developers locked in a big, dark production factory just waiting for your project. Talent shortages are real, everywhere in the world and the developing world is no different – in many cases it’s even harder to find good developers than in the West!
And finally, sorry to break it to you, retention rates for IT staff absolutely suck here in Asia too! This image of a loyal team of developers grateful for your work, who will never leave just doesn’t exist, I’m afraid.
So now the reality of the situation is clear let’s have a look at some of the challenges you will face once you have decided to outsource your project to that well known, global firm based in Asia

Things are changing though!

The gig economy is booming worldwide, accelerated by the Covid-19 pandemic but here to stay. It’s estimated that currently 35% of the American workforce are now freelance, Statista estimates this will be 50% by 2027.
For the first time in its history, Google now hires more contractors than it does permanent staff. This is not only unique to mature markets like the USA, this is a truly global phenomenon.

A 2019 World Bank study estimated that the gig economy in Southeast Asia is growing by 30% year on year.
Due to growing demand by our clients, ANCOR Thailand launched our IT Outsourcing division this year and are seeing huge growth in this area.

With the tide changing, I feel markets like Thailand will evolve to look more like contract markets I experienced in the UK with it being accepted, financially lucrative and a preferred employment option for many. 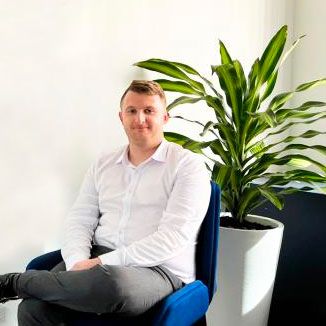 5G in Manufacturing & How it Benefits Businesses
#Career

Why Do IT Professionals Need a Recruitment Agency & How Do You think COVID Has Affected Hiring Trends?
#Labor market 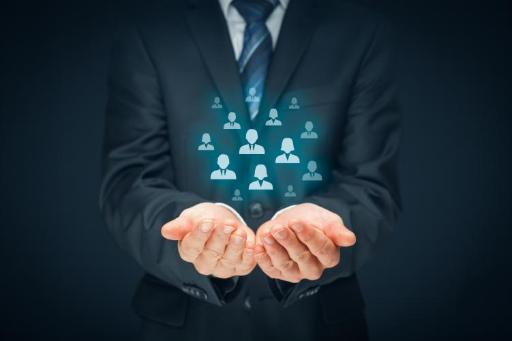 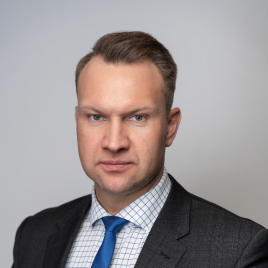 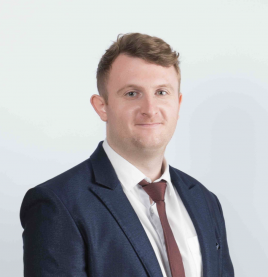 By continuing to use our site, you consent to the processing of cookies that ensure the proper operation of the site.